Based in Australia, Elena’s models is an international online dating site that specializes in matching foreign men with women from all over the Former Soviet Union, including the countries of Russia, Ukraine, Romania and Central Asia. Most of the women who use Elena’s models are university students or young professionals such as doctors, lawyers, nurses, and teachers. Life can be hard in the Former Soviet Union, even for professionals the wages are much lower than in Western Europe. Most of the women on Elena’s Models seek to meet a foreign man for love, companionship and an opportunity to improve the quality of their lives. Elena’s Models reports that all women have been screened and are able to communicate in at least Basic English.

Elena’s Models has a long history of success in the field of international online dating. Elena’s Models was founded in 1999 by Elena Petrova, a Russian woman who was born in the Former Soviet Union. Elena is originally from Ekaterinburg. Elena knows the international dating market professionally, as she has spent over 20 years the in the business. She also knows it well personally as she married a western man after she found herself lonely and single at the age of 29 in Russia.

The philosophy of Elena’s Models is quite simple:  it is to provide a safe place for men to meet Eastern European women. Elena’s Models allows members to connect with others in more than 200 countries. Elena’s Models reports that since 2000, there have been over 2 million profiles and thousands of married couples who met on the site. 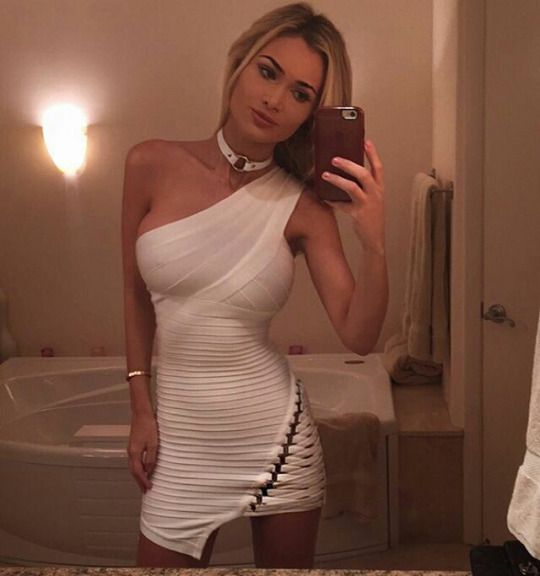 The website features of Elena’s Models has come a long way technologically. The website boasts the following features:

Maybe you just want to test the waters and not commit to a full membership. 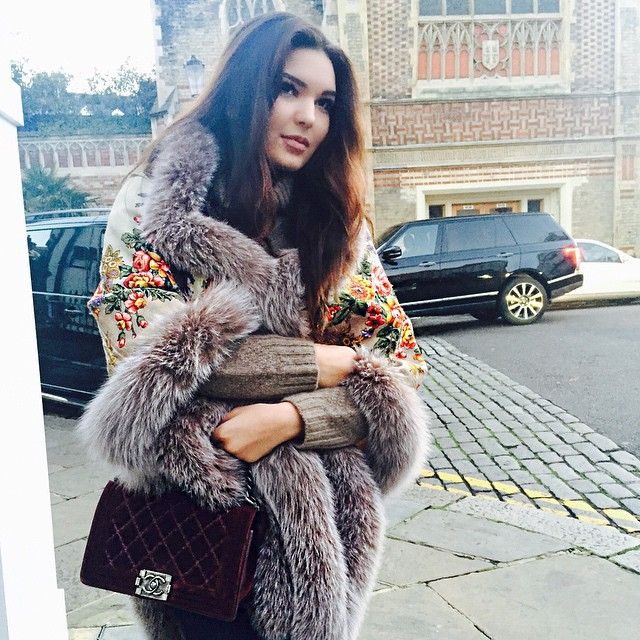 Elena’s Models has been an industry leader in international online dating for almost 20 years. They take privacy issues and fraud protection seriously. Elena’s Models understands that they won’t have a business if users are apprehensive and don’t trust the intentions of those they are communicating with.

There are beautiful women from all over the Former Soviet Union on Elena’s Models. Many are looking for love, companionship, and marriage with a solid foreign man who seeks a serious relationship.

The website has been much improved over the years in keeping current with the latest technology. However, it is still a bit behind with respect to being able to conduct advanced searches based on the user’s preferences.

If you are serious about meeting a woman for a relationship abroad and are willing to invest the energy of such a pursuit, we recommend Cupid Media who is a leader in international dating. For Russian and Ukrainian women, look no further than: 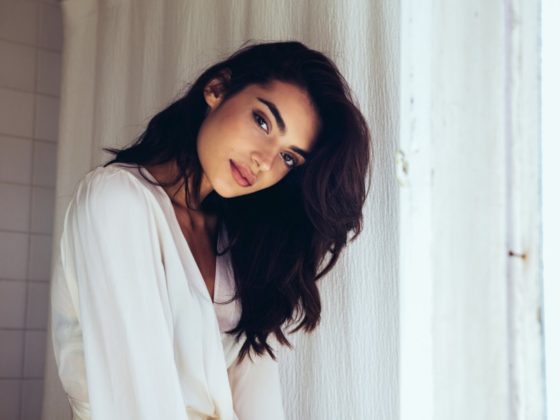 Armenian Women And 5 Tips for Success 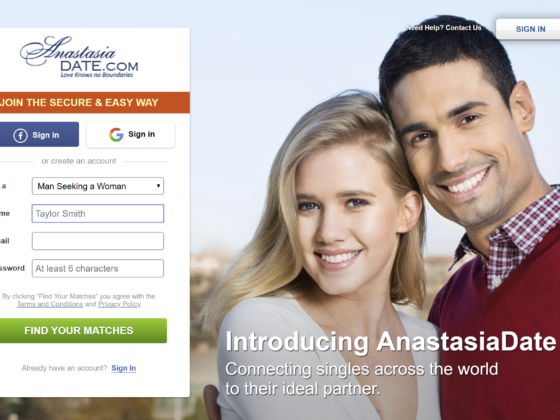 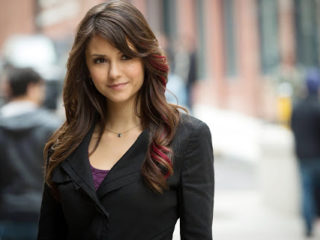