Ukraine continues to capture the imagination of men from around the globe who are eager to mix it up with the world renown local women. Ukrainian women are some of the most beautiful and elegant in the world. Men set out in search of finding their Ukrainian beauty in this Eastern European country. Despite the conflict in Ukraine, tourism has not been largely affected. Most of the conflict is in the East and the main cities that receive the most tourism are concentrated in the west and center of the country. Still, men need to take precaution in selecting the right Ukrainian city to visit.  The easiest way to enter Ukraine by air is via New York, London, and Frankfurt. These cities have direct flights into the capital of Ukraine.

In this article, we will cover the top three cities in Ukraine for first-time visitors. There are smaller second-tier cities in Ukraine that are worth a visit. However, we advise visiting the larger, more polluted cities on your first visit.

The following are the top three cities in for first timers:

Kiev is the main entry point into the country. It is the financial, cultural, and educational capital of Ukraine. Historically it was one of the most important cities in Eastern Europe, is a major city for trade, commerce, and an important cultural capital. Kiev is the largest and most modern city in Ukraine. It offers first-time travelers more options related to accommodations.

The English levels in Kiev, while low for European standards, are highest in the capital of Ukraine. Securing an accommodation close to Independence Square and Khreschatyk Street will prove for a more tourist-friendly vibe. The Metro in Kiev is a cheap and reliable way to get acclimated to the city. As for the women, they are first rate. Generally regarded as the most beautiful in the world, the women in Kiev are famous for their model like appearances. For these reasons, Kiev is a solid choice for your first trip to Ukraine. 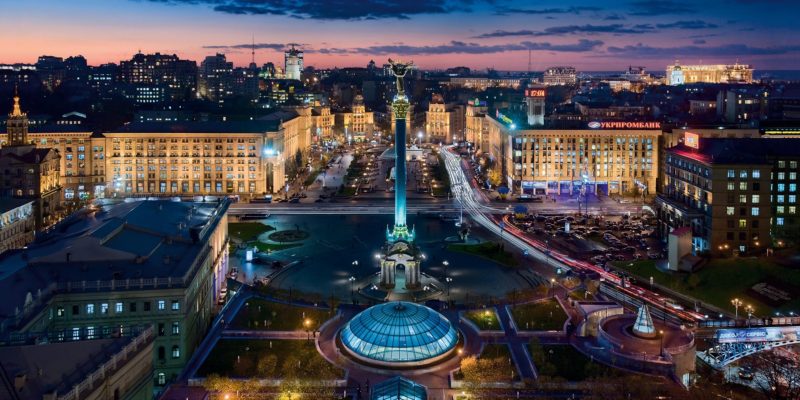 Located in southern Ukraine, Odessa is our second pick for the top cities for first-timers. Odessa is a busy seaport with a population of 1 million. Due to its location by the sea, Odessa historically was a major center of commerce and trade. Odessa has a long-standing history of receiving foreigners. Odessa receives the second highest amount of tourism after Kiev. Although fewer in population, the quality of the local women is just as high as in Kiev. The women of Odessa are truly stunning.

Odessa is best visited during the warm summer months. Although it is more expensive in the high season, women from all over Ukraine come to bask in the sunshine and the warm waters. The combination of beautiful women and its tourist-friendly infrastructure make Odessa our number two pick for newbies traveling to Ukraine. 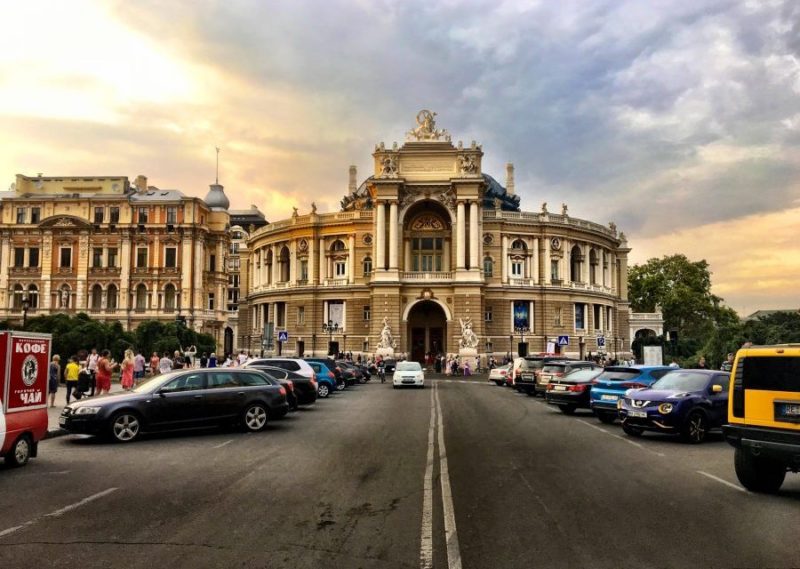 Lviv rounds out our top three list of cities in Ukraine for first-timers. The main entry point by air is through Kiev. You can enter Lviv via Poland easily via car, bus or train. Located in the Western part of the country, Lviv is a charming city with just over three-quarters of one million inhabitants. Historically, Lviv was part of the Polish empire. To this day, Lviv remains influenced by Polish culture, architecture, and language.

Lviv is the most European-like city in Ukraine. First-time travelers will most likely feel more at home in Lviv. It is safe, easily navigable, and will remind you or charming little cities in Germany. Lower costs of accommodations and food are in the favor of Lviv compared with the previously discussed. Lviv is a safe bet for travelers who have not ventured far into the mysterious lands of Eastern Europe and who wish to inch their way in.

The women of Lviv while not as stunning as in Kiev or Odessa are quite solid. They are more conservative than the women of Odessa and Kiev. Lviv is a solid city in Ukraine if looking for a long-term relationship. 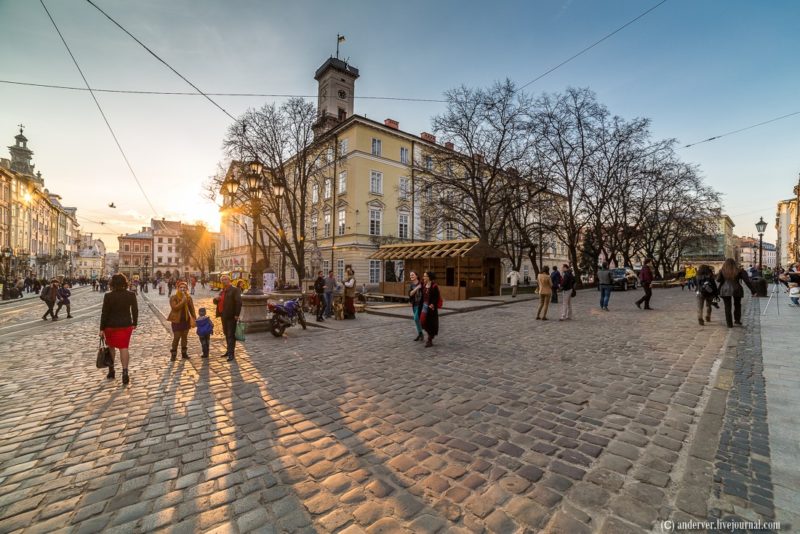 Ukraine is an amazing destination due to its interesting history, marvelous architecture and oh yea…its stunning women. There are many off the beaten path cities that we will cover in future posts. For first time travelers, you should start off with the cities of Kiev, Odessa, and Lviv to get your feet wet and acclimated to the mysterious land of Ukraine. 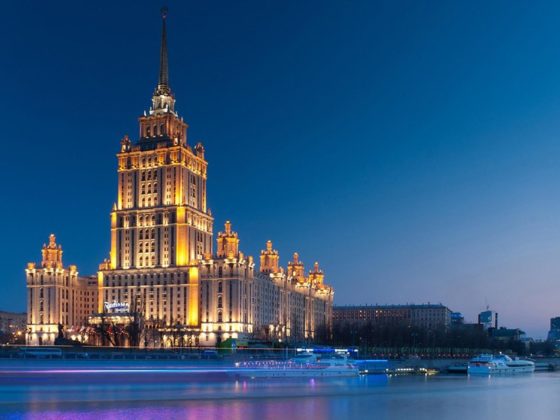 The Comprehensive Guide to Moscow Nightlife 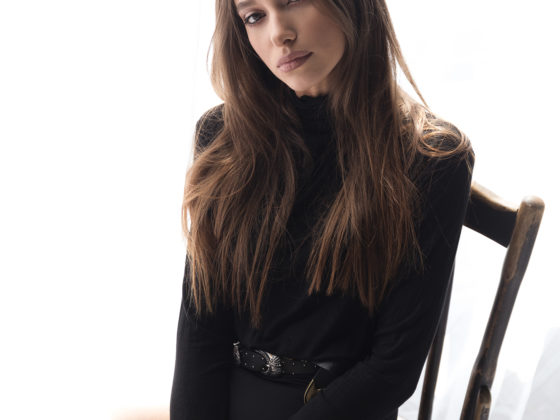 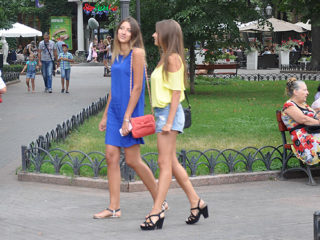 Ukrainian Dating Sites – The Winner of 2019 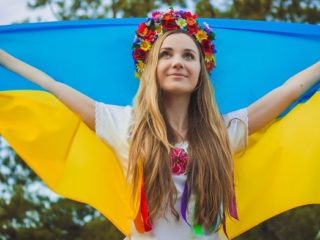 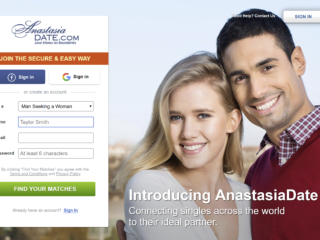 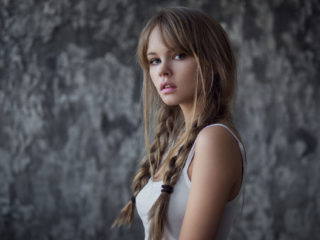